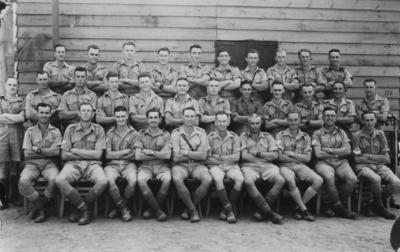 Media/Materials description
Black and white photograph. On the back is printed Post Card.