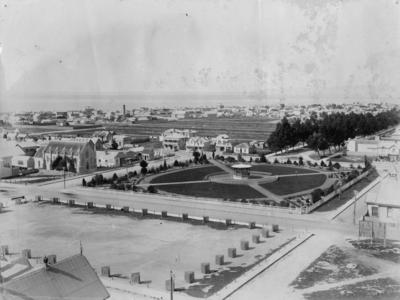 Cape Kidnappers is visible in the distance.