Forms associated with applications for funding including: Applications for Financial Assistance - Not Exceeding £100 - for Purpose of Re-instating Dwelling Damaged by Earthquake, with house owner/tenant and street number; and Estimate of Cost of Repairing Damage to Dwelling, with a handwritten description of repairs required and amount required. Other forms attached to applications include: typed list of repairs covered by the £100 loan, typed letter to the County Relief Committee, handwritten letter to the Rehabilitation committee 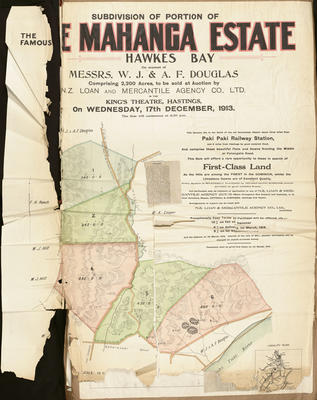