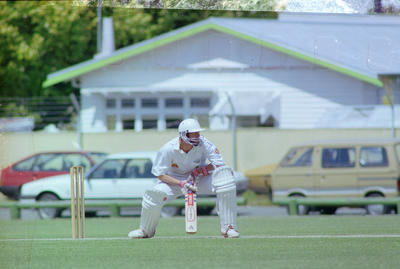 Photograph taken 30 January 1993 and published in the newspaper 1 February 1993.